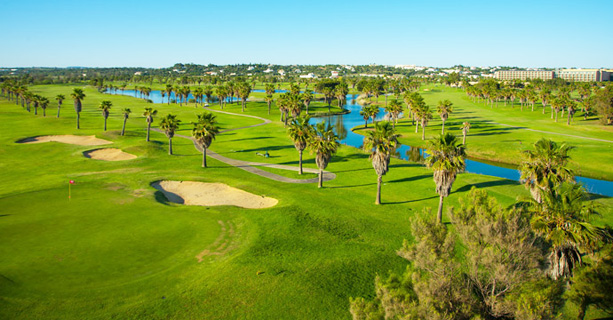 The Algarve, being the most southern province of Portugal, offers a semi-tropical climate, a cold winter and hot, but very pleasant summers, providing conditions for fantastic golf breaks all year round. There are 39 Golf Courses in the Algarve from west to east and almost all of them offer several options for multiple games, “golf packages”, where the player gets advantageous discounts. We have the example of dynamic packages that start from 2 or 3 rounds and offer an additional discount, such as the Vilamoura golf courses or the Amendoeira Resort. Vilamoura also offers Taylor made packages on its 5 golf courses, the traditional Old Course, the emblematic Victoria golf course and the popular Pinhal, Millennium and Laguna golf courses owned by the Dom Pedro group and therefore the options are many and with different types of discounts. A Group of 8 or more golfers have a free round for 1 player. Golf professionals also benefit from amenities and special conditions.

Quinta do Lago also offers combinations of 3, 5 or more rounds on its three golf courses, Laranjal, Quinta do Lago South and North, offering one free player in 16 and special conditions for the golf professionals.

Vale do Lobo on the two golf courses, Ocean and Royal also offer 1 free player in 8, a package of 3 rounds with 1 free round, excellent for those who want to play more than one round of golf at Vale do Lobo golf courses in the centre of the Algarve.

For the best golf holiday, we at Tee Times Golf Agency have around 60 golf packages to choose from all golf courses in the Algarve.

The most important areas of the Algarve for your golf holidays are Vilamoura, Vale do Lobo, Quinta do Lago, Lagos, Portimao Carvoeiro and Tavira, all of them have a set of very important Golf Courses such as Palmares, Boavista and Espiche, in Lagos.

Portimao has the legendary Penina Golf Course designed by Sir Henry Cotton and the excellent Morgado and Alamos Golf Courses, set in a peaceful environment at the foot of the Monchique mountains. The Morgado golf course, more demanding, recently home of the Portuguese Open and the Alamos golf course shorter but very demanding golf course in the short game, very wavy greens. Two good options in the region. In Carvoeiro, we have the Vale da Pinta & Gramacho golf courses and in Albufeira, the Salgados golf course is a lot of fun and not too far to the north after the highway, golf players can find the amazing Amendoeira Resort, Faldo and O´Connor golf courses and the popular Silves golf course.

In the Tavira area, in the eastern part of the Algarve, we have the best golf course in Portugal, and one of the best in Europe, the Monte Rei North golf course with the signature of Jack Nicklaus.

A little further south two excellent golf courses, Quinta da Ria & Quinta de Cima, plus the Benamor and Castro Marim golf courses, both very popular and pleasant to play and a course designed by the legendary Severiano Ballesteros that is Quinta do Vale, complement the golf offer in Tavira which is quite comprehensive and suitable for all types of players and provide also some great golf holidays in that part of the Algarve. 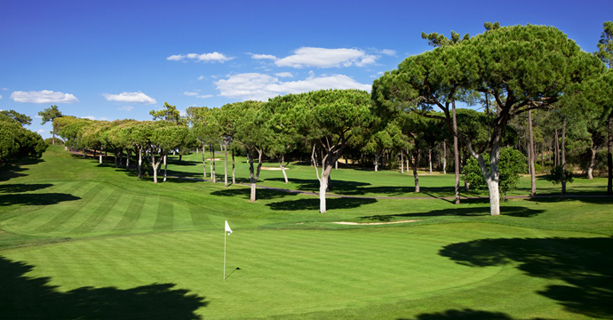 We know everyone is eager to get the ball rolling in the sunny Portugal and Spain.
Golf courses are in astounding first class conditions to welcome all dedicated players and offering some fantastic deals.
Everybody has been working hard to keep the golf courses in perfect conditions so you can enjoy the best golf experience.
We at Tee Times Golf Agency guarantee our customers with the best deals and assure a safe environment for your golf holidays.
Take advantage of all early booking offers with total flexibility and confidence.
Full refund for all cancelations due to Covid-19. 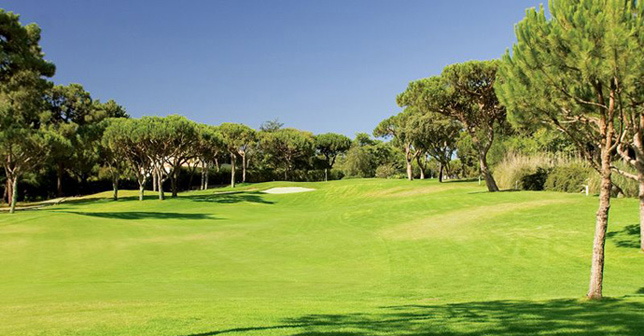 Playing the same Pines and Corks holes as he did at the 1st Pinheiros Altos Classic, João Carlota showed that it was not by accident that he got his two best rounds in the Portugal Pro Golf Tour. He pocketed 950 euros for 2nd place and won another 2000 euros for 3rd position. The 2nd place prize money was lower as it was shared by four players, while this 3rd position was individual, hence having earned a higher cash prize.

The Portugal Pro Golf Tour is an international circuit sanctioned by the PGA of Portugal, the Portuguese Golf Federation and the Jamega Pro Golf Tour, which runs from November to March. Some of the most important players in major circuits come to Portugal to train at this time of year and the competitiveness is great. 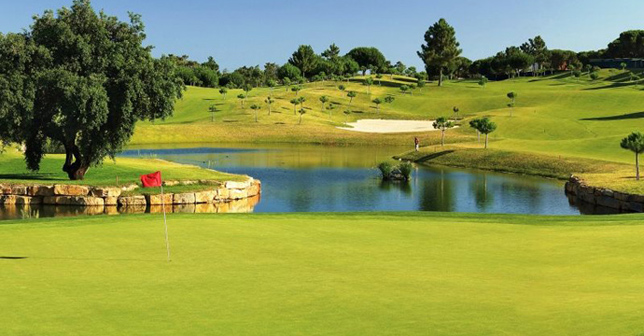 Carlota was in a good position to win, but the second nine holes were not great, with 5 bogeys, making it impossible to stop English Gary King who added his second trophy in this circuit, winning 2000 euros.

In February of this year King had already triumphed in the 3rd Penina Classic at the Penina golf course, Algarve. It is very probable that this second title takes him to the leadership in the ranking of 2018/2019 Portugal Pro Golf Tour, although the ranking has not yet been published.

João Carlota explained, “I did not feel any pressure to fight for the title. Things just did not fall on my side and I did not play my best golf in the second nine,” he said. Up until then he had added 3 eagles and 5 birdies. 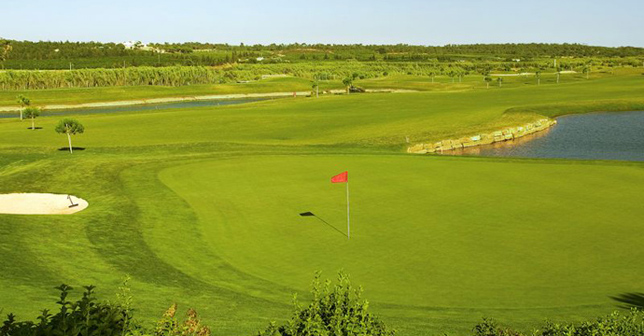 In addition to João Carlota, three Portuguese players completed the 2nd Pinheiros Altos Classic in the top-10, among 41 players: national champion Tomás Silva and Vítor Lopes shared 6th place, and Hugo Santos 9th, the second top-10 followed by the oldest of the Santos brothers. Another highlight is the presence of Sara Gouveia, the only female player among 41 participants. The former Amateur National Vice-Champion is already preparing for the next season, taking advantage of the fact that the golf course is close to home and will always gain some experience in professional events.

The results and classifications of the Portuguese players proved that playing under Par is no longer enough to guarantee a top-10.

The 2nd Swing of the Portugal Pro Golf Tour finishes with the San Lorenzo Classic, at the San Lorenzo Golf course, Algarve, with 10 thousand euros in monetary prizes. João Carlota will no longer participate in this tournament.