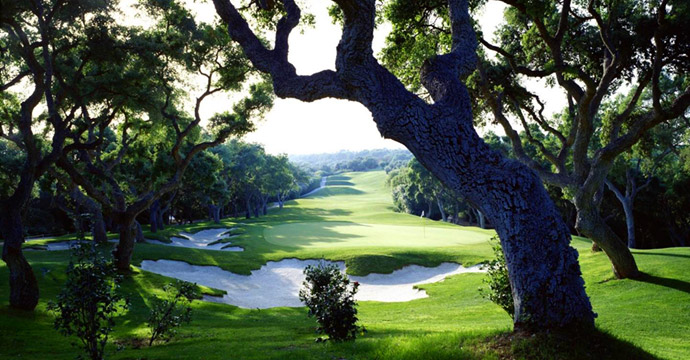 Real Club Valderrama golf course is revered by golf enthusiasts and golf experts around the world and is proud to form this special new relationship that will grow and prosper for years to come.

Designed by the legendary Sr Robert Trent Jones and opened in 1974, the Real Club Valderrama Golf Course has become an iconic private golf course that also welcomes visitors. It has a rich history in professional golf, having hosted the Ryder Cup, WGC-American Express Championship, Volvo Masters and Andalucía Masters.

Real Club Valderrama golf course also continues to feature in all the rankings of the one hundred best golf courses in the world and has been consistently rated the number one golf course in Spain, famous for its narrow, twisting fairways lined with cork and olive trees and impeccable maintenance.

For Tee Times Golf Agency and for this world-class golf course, one of the most requested for tee times in Europe, this partnership will enhance even more the already excellent services of this extraordinary golf course.

To make any golf break in this region a unique and memorable experience, the hotels; So / Sotogrande *****, Hotel Encinar de Sotogrande **** & Hotel Apartamentos Manilva Sun *** will make the difference. 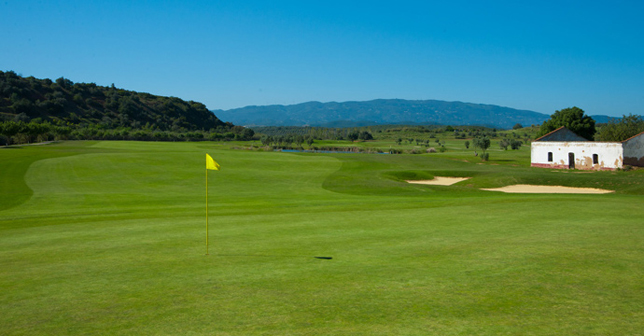 The Portuguese National Club Championship of clubs took place from the 4th to the 6th of September with 19 men’s teams and 6 lady’s teams, enrolled, in a competition played in 54 holes Stroke Play, for three days (18 holes per day).

The 3 best results of each team were determined daily, which together determined the best final results.

The last day was obviously a day of great emotions and competitiveness at the Morgado Golf Course, in Portimão, with Oporto GC recovering and consolidating its first position, becoming the national champion club of 2020. In ladies, it was the Quinta do Lago team that debuted as a winner. The Visconde Pereira Machado (men) and Nini Guedes Queiroz (women) cups are thus awarded. 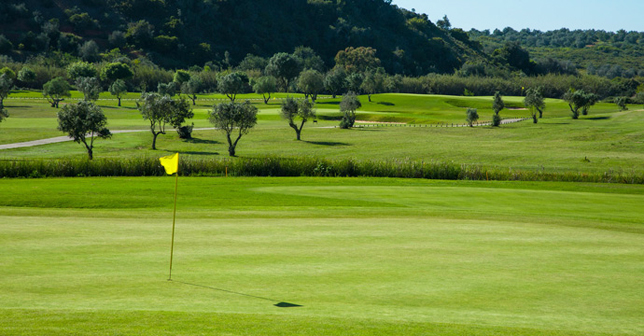 The Oporto GC team wins again, after 2016, this time with the team composed by the players Vasco Manuel Carreira Alves, Afonso Girão, João Girão and Pedro Maria Sousa Machado who totaled 645 strokes (-12), one stroke advantage over the 2nd place, the Miramar team that ended with an aggregate of 646 strokes. The team from Quinta do Perú closed the podium with 674 strokes.

In the ladies competition Quinta do Lago ends up winning with an aggregate of 418 strokes (-20) and thus wins the Nini Guedes de Queiroz Cup. Miramar with 429 (-9) and Orizonte with 438 (Par) completed the podium.

The remaining results were as follows:

The next tournament organized by the Portuguese Golf Federation and PGA Portugal will be the National Individual Absolute Championship – Audi, where amateurs and professionals will compete on an equal footing, both in men´s and in ladies, for their respective absolute titles. 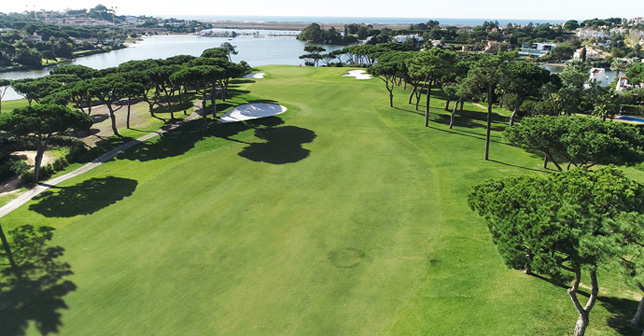 Tee Times Golf Agency is pleased to inform you the re-opening of Quinta do Lago South in the begin of September fully refurbished.

At Quinta do Lago they are doing their very best to keep all their guests safe in order to enjoy their game and provide them with the best experience on Quinta do Lago golf courses.

While the world has been shut down, Quinta do Lago have been using this time to invest €7million to upgrade the already famous South course and improve the facilities and unrivalled experience they will offer to their residents and guests as Europe’s premier luxury golf and lifestyle resort. The improvements to the South course include changes to the original William Mitchell design and renewal of all tees, fairways, green aprons and bunkers.

These works will be completed by the end of August 2020 and will lay the foundation to have the iconic South course in pristine condition. Due to this investment, Quinta do Lago require buggies to be kept on the buggy paths at all times (no exceptions will be allowed), until the end of 2020.
The South golf course has played an integral part in the history of the resort and holds a special place in the hearts of so many players.

The Quinta do Lago South course was designed in 1974 and has hosted the Portuguese Open on several occasions and the enhancement programme will help to ensure it strengthens its position at the forefront of European golf.

Golfers will be looking forward to play once again this magnificent and iconic golf course.

This, together with the incredible golf, leisure and lifestyle facilities at Quinta do Lago, all approved “Clean & Safe” by the Turismo de Portugal, we are certain that golfers will be able to enjoy time in the resort – and that the improvements to the South Course will be worth the wait.