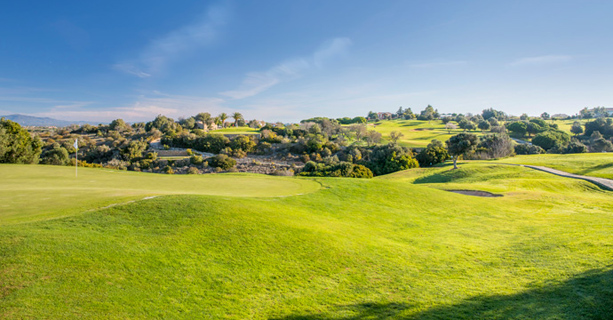 Book a golf round with us and don’t spend the single´s day alone.
Being on one of the fantastic golf courses with our special offers is a better way to spend any day! 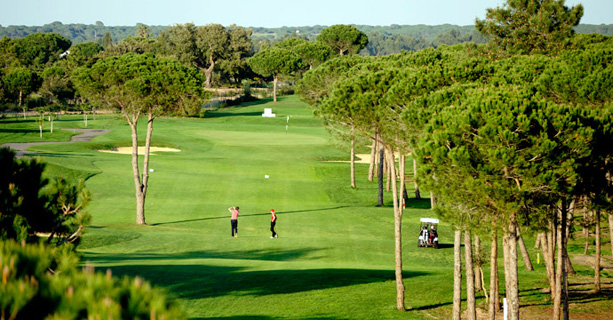 The Huelva Golf Courses Association has stressed that this summer season 2021 “has been good” for them, due to the arrival of the national golfer, and has been “optimistic” for the autumn season because “it seems to be confirmed that almost all markets will begin to issue players.

This has indicated its president, Tino Cordero, who explained that the autumn of 2020 practically no international tourists arrived due to the pandemic of covid-19 and that, as it has been developing this year, they did not expect to have them for 2021, but that with the vaccination “the situation may change”.

In this sense, he pointed out that the “problem” comes from the United Kingdom, as with the restrictions they currently have, he believes it is “complicated” for travel agents to “start sending people out of their country”, as he pointed out that the rest of the European markets “are starting to work” and that this week they have already noticed “an increase in players”, as well as the hotels “changing from national to international tourists”.

Despite this, he stressed that they do not expect to have “pre-pandemic data”, although he was “happy” that the sector “can work”. On this point, he recalled that last summer the ERTEs were still in force and “some of the courses were closed, cutting the work dynamic that began after the confinement”, while this year “the idea is to keep the hotels open, especially the golf hotels” and “try to be open all year round and not close in December”.

After indicating that the “strong” season is the months of October and November, he pointed out that “when you really register occupancy that can be considered high season is during the month of October”, which is usually around 60-70% occupancy, while November is considered “mid-season” because “the days are shorter”, as well as “there are not so many people travelling” during that month. He also added that December and January are “quieter” months.

With regard to UK tourists, Cordero said that “their absence is noticeable”, because although the golf destination of Huelva is “well established in Scandinavia and Holland”, among other countries, the main market, “especially the larger hotels that operate much larger operations, not only in golf, but others who also send many golfers to the courses, if they are going to notice the lack of the UK”, because it is “the first country of origin to Faro”.

For this reason, he stressed that if this market were reactivated and they had “some demand” from tourists “an increase would be noticed, especially in the large hotels”. In this sense, he pointed out that the courses that remained open last year did so “above all to serve national and local clients”, but “not because there was business, but because it was a commitment by the owners of the golf courses”, despite being “a very bad and loss-making year”.

He stressed that this year “the scheme is different” and that they will try to “save the season and make it better than last year”, while expressing his desire to “get back to normal”. “This will be a year of transit, but we hope to be preparing for 2022 when we can return to real numbers”.

The province of Huelva has seven golf courses, two in Ayamonte –Isla Canela and Valle Guadiana Links-, one in Islantilla, two in Cartaya -El Rompido and the Nuevo Portil Golf course– and two in Aljaraque, one in Bellavista and the other in La Monacilla.

You can also read other posts about Golf in Spain:
Empordà Golf will host the Empordà Challenge and the Challenge Costa Brava of the European Challenge Tour next October
Alcaidesa Links Golf Course welcomed the Sotogrande Golf Challenge on 10th July
International Day of Friendship 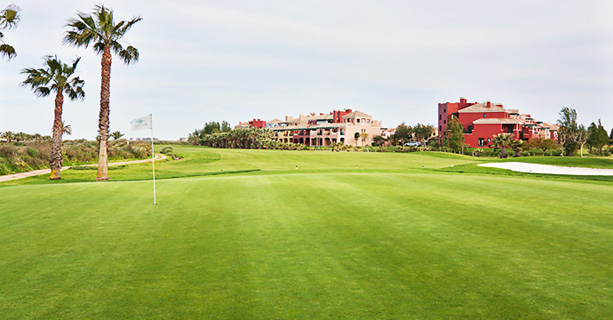 Jerez airport extends the flights until the end of November.
Our wide selection of golf packages combined with several airlines’ strong commitment with increased number of connections to the province of Cádiz till the end of November, allows you to enjoy the best possible golf holidays in this beautiful destination.