The Portugal Masters is returning to Vilamoura

The most prestigious tournament of golf in Portugal returns to the Dom Pedro Victoria golf course. The dates for the Portugal Masters 2022 have been set for October 27th-30th, with the Pro-Am taking place on the 26th and a prize money of 1.75 million euros.

This is the 16th year in a row that the popular golf holiday destination Vilamoura will host its major golf tournament, the only one in Portugal to be part of the so-called “first division” of European professional golf.

Since its establishment in 2007, it has been held annually at the Dom Pedro Victoria Golf Course, which was designed by the great Arnold Palmer.

The Portugal Masters is a testament to the high calibre of Portugal’s golf courses and tourist infrastructures, allowing it to attract golf’s most accomplished players. Due to the Portugal Masters’ prominence on the DP Tour’s European Circuit since 2007, the Algarve has been widely recognized as one of the world’s top golfing locations.

Around 40.000 people are expected to attend the Portugal Masters 2022. The tournament will receive extensive coverage from the international press.

With a score of 19 under par, Belgian golfer Thomas Pieters won the Portugal Masters in 2021, giving him his fifth title on the DP World Tour. In the end, Pieters had a two-stroke advantage over the runners-up, the Frenchman Matthieu Pavon, Lucas Bjerregaard of Denmark, and the 2017 champion, Nicolai Hojgaard, also from Denmark. 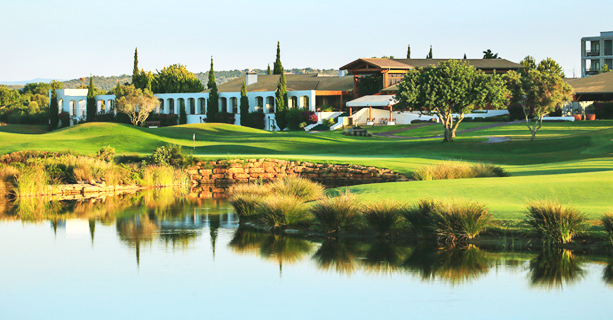 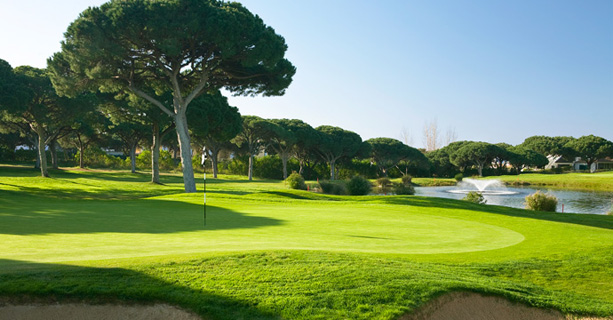